Race A Reward For Effort Colt With Our Team, His Brother A Winner Of 2 In Singapore 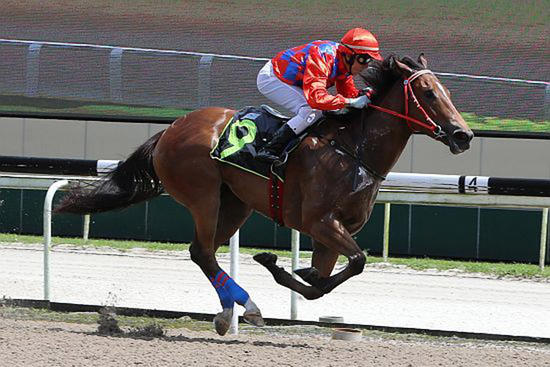 Reward For Effort X Fly To The Moon 17

Sire: Reward For Effort Dam: Fly To The Moon

We have available to race this outstanding individual by Blue Diamond winner in Reward For Effort out of an unraced half sister to Acorns, a winner of 6, 3 @ Two years of age in Fly To The Moon a dam of 2, one to race, an exported commodity in MY DREAMLINER a Rosehill trial winner now dual SINGAPORE winner over the 1000m dash.

Thoroughbred Horse (AUS) [2015]. My Dreamliner (AUS) is a gelding born in 2015 by Dream Ahead out of Fly To The Moon, trained by the Ky Young stable.

Please don't hesitate to contact us at Widdison Racing. 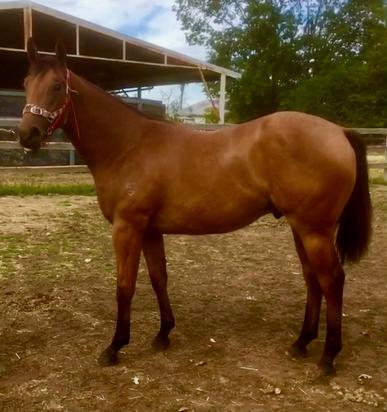 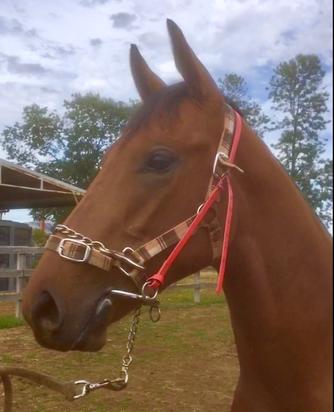